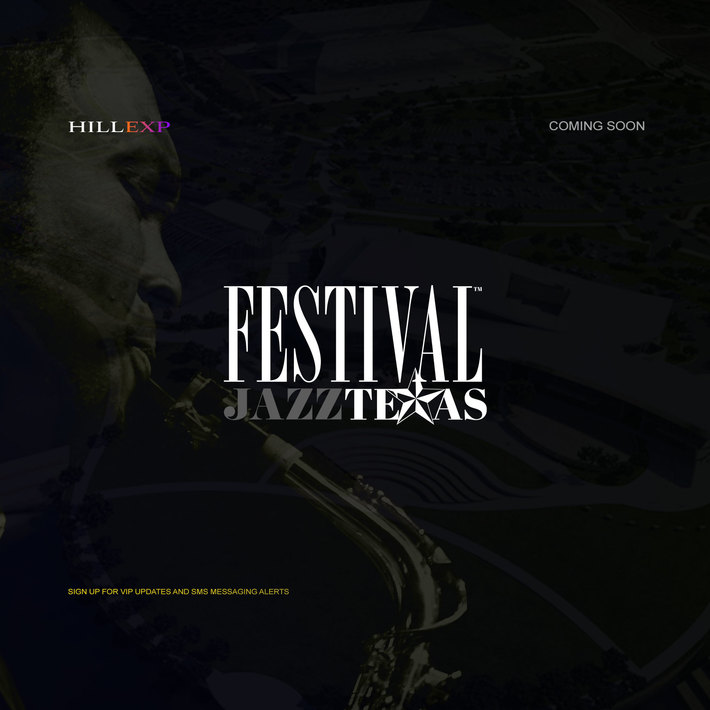 Back in January WRR’s interim general manager George Landis filled us in on some programming changes meant to make the city-owned classical-music enterprise “a vital, interesting station again.” But for some of us, the big news came today: Starting Sunday night at 7, WRR will begin airing a weekly hour-long program titled Jazz at Fair Park, which will be hosted by South Dallas Cultural Center Director Vicki Meek. (It’s a far better timeslot than KNON’s jazz show, which airs during the wee small hours of the morning twice a week.) 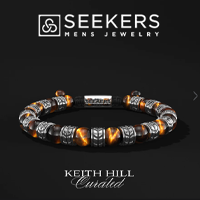 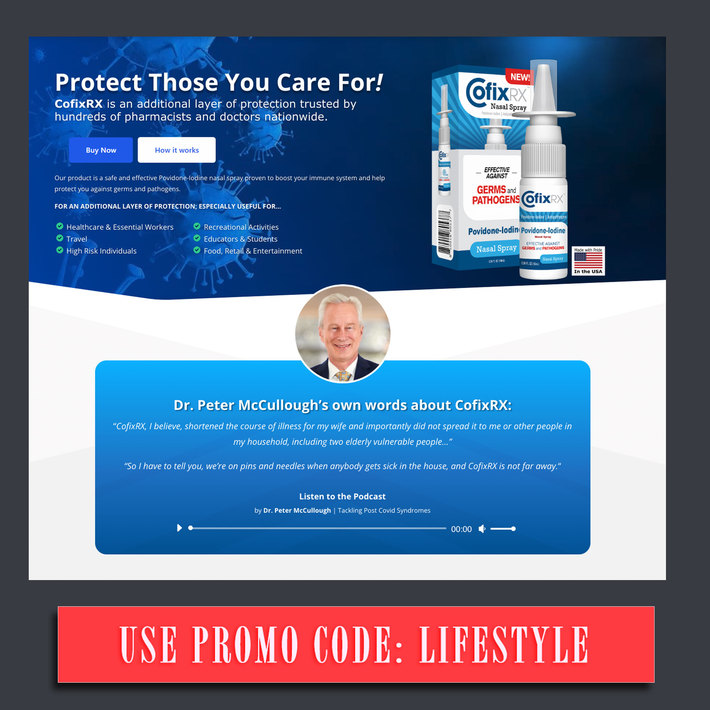 What is Sashimi Exactly and Where to Find it in Dallas

If you’re trying to understand what sashimi is, and whether it’s the same thing as sushi, don’t worry you’re not alone. We’ve got you covered. We’ll even give you the lowdown on how to eat it. What is Sashimi? Sashimi … Continue reading →

The post What is Sashimi Exactly and Where to Find it in Dallas appeared first on cravedfw.

Valentine’s Dinner at the Stoneleigh

Le Meridien Dallas, The Stoneleigh, and Perle on Maple welcome you and your special someone to enjoy an intimate Valentine’s Day dinner. Relish in elevated dishes, tasteful music, and the romantic charm of Uptown Dallas. This special menu and experience … Continue reading →

The post Valentine’s Dinner at the Stoneleigh appeared first on cravedfw.

Primo’s MX Kitchen & Lounge is counting down the minutes to Happy Hour. To ring in 2023, the restaurant – with locations in Uptown and Downtown Dallas – has launched a new 5-4-3-2-1 Happy Hour promotion with specially priced appetizers … Continue reading →

Still struggling with your Valentine’s Day plans? Well, now you’re not. Because this February 14, Greenville Avenue Pizza Company is making heart-shaped pizzas to infuse your celebration with romance—and cheese. GAPCo’s pizza slayers will form the fresh dough into a heart, and … Continue reading →

The post I Heart GAPCo Pizza! appeared first on cravedfw.