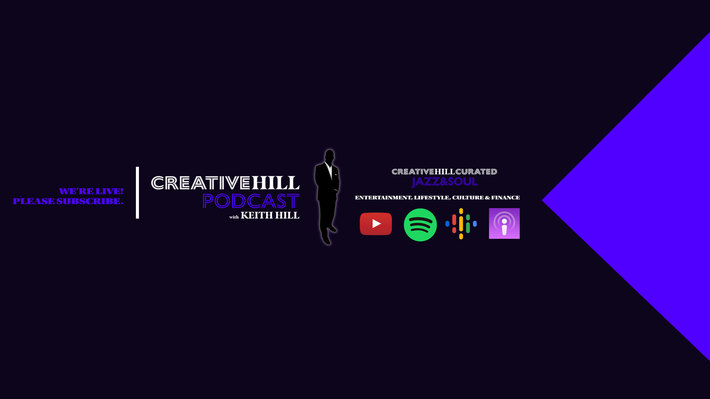 Linking the World of Festivals 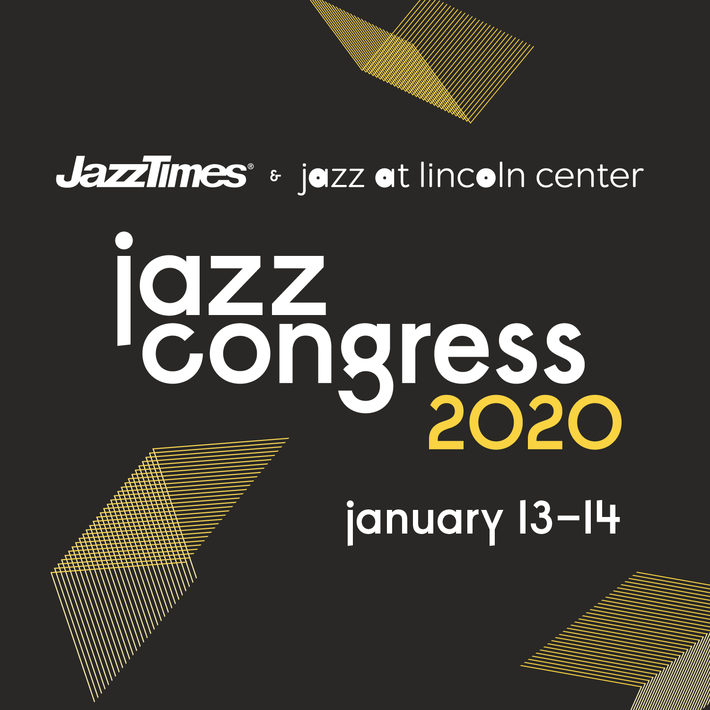 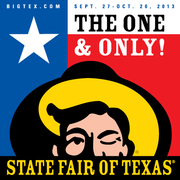 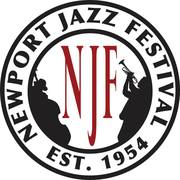 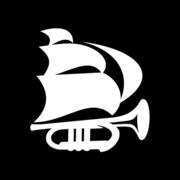 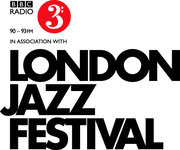 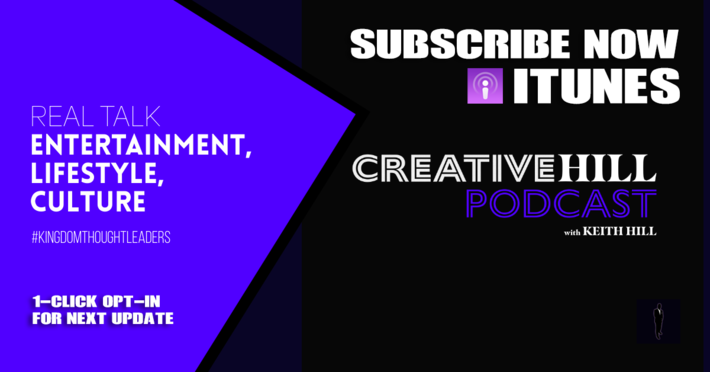 CreativeHill Podcast Episode 006 - “On Behalf of a Grateful or Ungrateful Nation. Which?

In this episode Keith talks about how thankful he is following the Thanksgiving Holiday and how the nation is partly grateful and ungrateful and how ungratefulness can be a curse to your life.

The Election (Pt. 3): A Corrupt Election

In this episode Keith discusses the discovery by the Trump Legal Team of the use of a software called Dominion Voting systems that appears to have been used to flip millions of votes during the US General Election. It’s astounding to think that a software that is alleged to have be developed in Venuzuela to help Hugo Chaves and Maduro stay in power has made it to the United States. If this turns out to be true, this is the most corrupt illegitimate election in American history.

The Election (Pt. 2) - Congress is the End Game

In this episode Keith discusses the nation’s upcoming choice and the consequences of choosing a national direction. Looking at things from God’s Word and perspective.

In the episode Keith talks about DHF, the Decentralized Hedge Fund. We all know that our bank accounts are useless as far as, giving interest bearing increase. Well, since the introduction of digital assets like Bitcoin, a new asset class has emerged that is changing people lives in finance. Imagine having a balance of your making bearing on average 10% (the current rate of return on DHF) compound interest peach and every month. It's time for us to wake up to this new emerging asset class!

by Steven Doyle As our day of Thanksgiving fast approaches we wanted to look back and see why and how our Pilgrim ancestors celebrated their feast. What began in 1620 with a band of 102 religious separatists seeking a new … Continue reading →

Serious Bowls Of Soup To Keep You Warm Tonight

by Steven Doyle The weather forecast calls for the possibility of freezing rain in North Texas. Time to hunker down to a fine bowl of soup, either at home, or out and about for the brave. Either way, we’ve got … Continue reading →

Upward Projects – the restaurant group known for its cult-like following and artful restoration of historically relevant buildings in fun, funky neighborhoods – is bringing its popular Postino WineCafé to Dallas for the first time. Scheduled to open in Spring … Continue reading →

Over the last decade, Whiskey Cake Kitchen & Bar has been dedicated to connecting with local artisans and farmers, and serving its innovative farm-to-fork menu and handcrafted garden-to-glass cocktails to the Plano community. In honor of its 10th anniversary, the neighborhood restaurant, located … Continue reading →

by Alex Gonzalez A college-town favorite is making its way to Dallas-Fort Worth. Fazoli’s is set to open three locations in North Texas late next year. The fast-casual Italian concept’s expansion to Dallas-Fort Worth comes as part of an area … Continue reading →