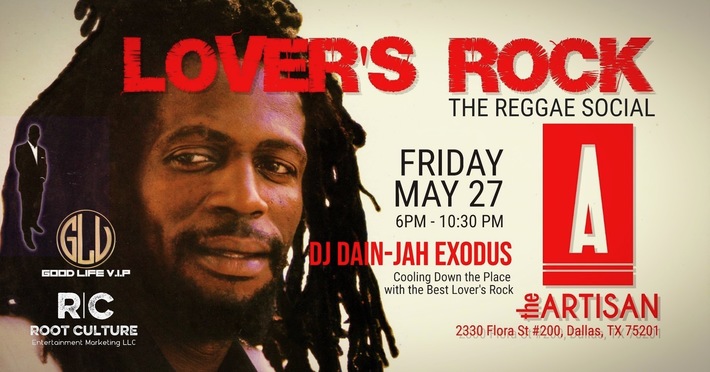 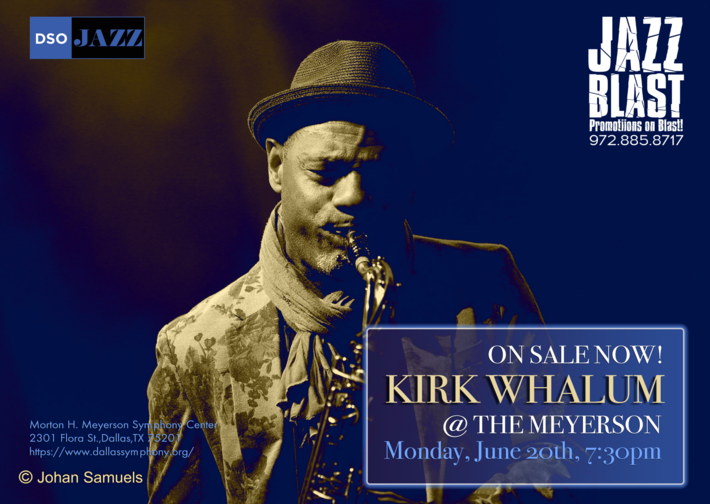 Join the Legion in celebrating the simultaneous release of two debut albums!

Bassist Perrin Grace’s Nef and drummer Nolan Byrd’s Nexus showcase the artists’ unique compositional and performance styles and feature many of the most talented personnel from the Dallas and New York areas. Works from the new albums will be performed, Denton’s most delectable Indian food will be on hand, and limited edition hard copies of Nef and Nexus will be available for $10 each. A $5 donation is encouraged.

Listen to the title track from Nef, Grace’s magnificent tribute to his feline muse, here: https://perringrace.bandcamp.com/releases

Samples from Nexus, an exhibition of Byrd’s compositional skills and progressive musical approaches, may be savored here: http://www.nolanbyrdmusic.com/listen/ 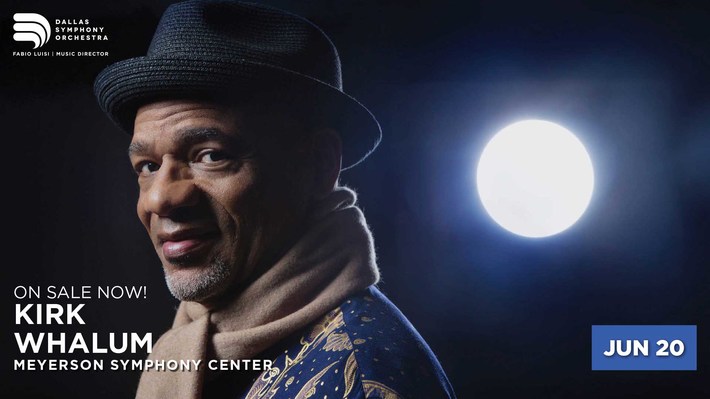 Sarah Shook & the Disarmers will be playing in town at the Kessler Theater on June 18th. The North Carolina-based quintet has built a reputation for no-frills, honky-tonk-infused rock with a punk spirit. On Nightroamer, the unit expands their sound … Continue reading →

Thompson San Antonio – Riverwalk is hosting the first of a one-of-a-kind quarterly dinner series with partner Soular Therapy on Thursday, May 19th. The special, six-course Sensory Dinner will be led by the hotel’s fantastic executive chef, Robert Cantu, and each course will be paired with … Continue reading →

Duro Hospitality, whose portfolio includes beloved hot spots The Charles, Bar Charles, and Sister, is proud to announce the opening of their new concept on Greenville Avenue: Café Duro. Café Duro is adjacent to its restaurant Sister and bring a unique … Continue reading →

“Finding Hetch Hetchy: The Hidden Yosemite,” a new short climbing documentary jointly produced by Burkard Studios and Q Stories, will premiere at Mountainfilm Festival in Telluride on May 27.  The film features veteran climbers Timmy O’Neill and  Lucho Rivera, one of the few … Continue reading →

The fun starts with a live performance by DFW-based ‘80s cover band, 80s Gadgets at 7 p.m. Then, at 8:15 p.m., get your dancing shoes ready for a lesson on some of the decade’s most iconic dance moves. Put those moves to … Continue reading →