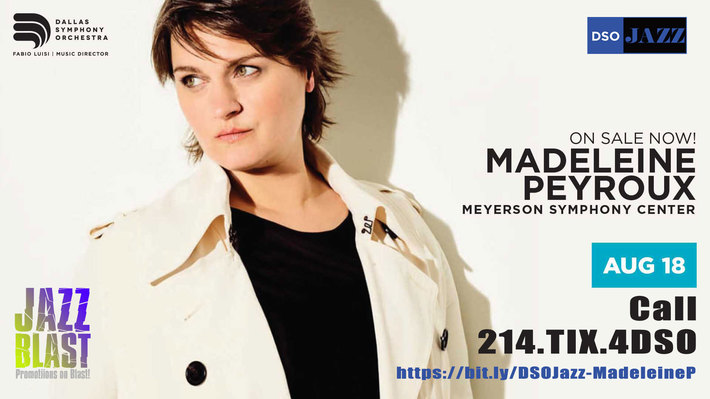 RSVP for Jeff Plant at Chocolate Secrets to add comments! 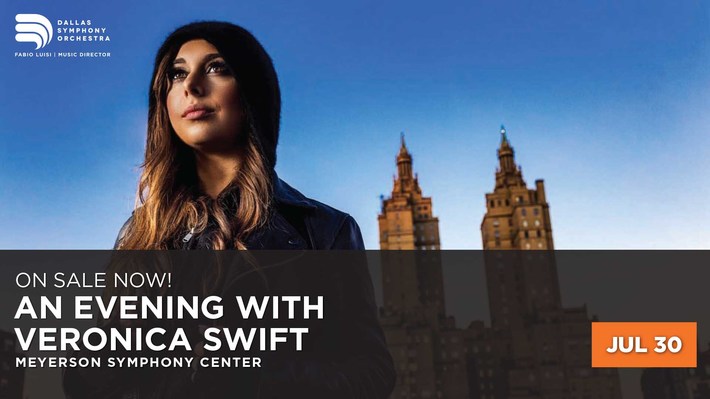 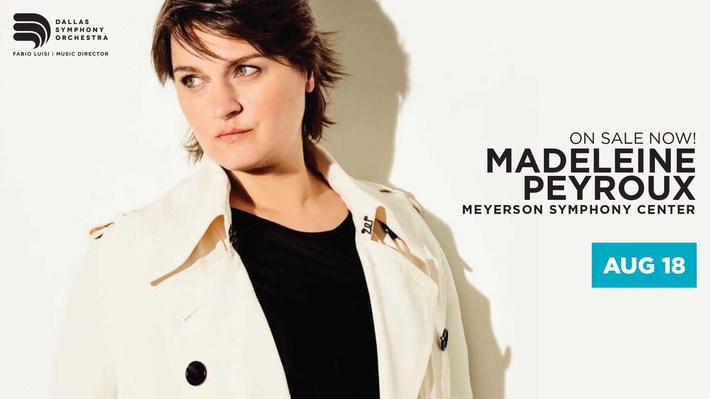 Kenny Bowers has decided between the hot temperatures, the political strife in the country and everything else going on that people need a break. Bowers remembers the good old days, when summer meant nothing more stressful than chasing the ice … Continue reading →

The Margarita – A Texas Tradition

Yoshi Shabu Shabu is a traditional hot pot restaurant that serves thinly sliced meats and vegetables that are cooked quickly in broth and paired with delicious dipping sauces. With locations in Plano and Richardson, Yoshi is a popular go-to for … Continue reading →