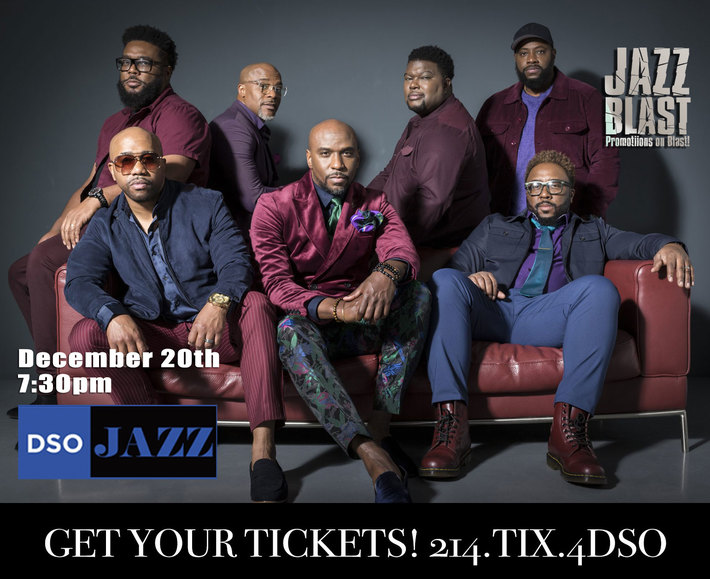 OAK’D BBQ will open a second location in February 2023 in the building previously occupied for 20 years by Richard Chamberlain as Chamberlain Seafood located at 4525 Beltline Road, Addison, TX 75001. The keyword at OAK’D is “elevated”: the Wagyu Brisket … Continue reading →

The post Oak’d Opening in Addison appeared first on cravedfw.

Pisco is a colorless or amber toned grape brandy made in Peru since the 16th century by Spanish settlers. Since that time pisco has been distilled using traditional methods, and Pisco Porton is one of the finer examples of the product. We met … Continue reading →

Crawfish Coming at you for Christmas

‘Tis the season for giving, and the crustacean gods have given Shell Shack—and, by extension, you—an early gift this year. Crawfish has already hit Shell Shack restaurants and all stores are stocked and ready to serve. This is about a … Continue reading →

The post Crawfish Coming at you for Christmas appeared first on cravedfw.

61 Osteria, an upscale Italian restaurant created by the well-known Fort Worth restaurateur, Adam Jones and award-winning Chef Blaine Staniford, will open in Downtown Fort Worth at 500 W 7th St., Fort Worth, TX 76102 in early 2023.  The name 61 Osteria derives from the building’s completion date in … Continue reading →