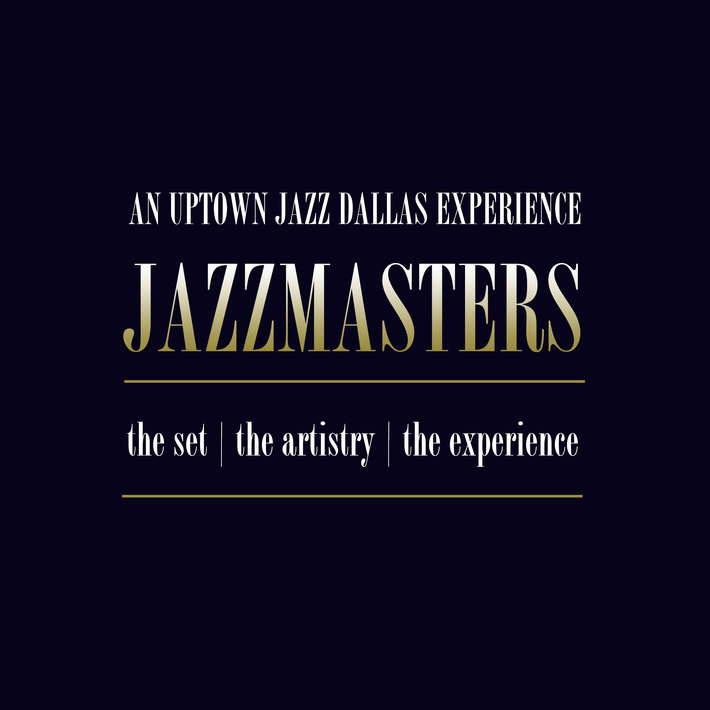 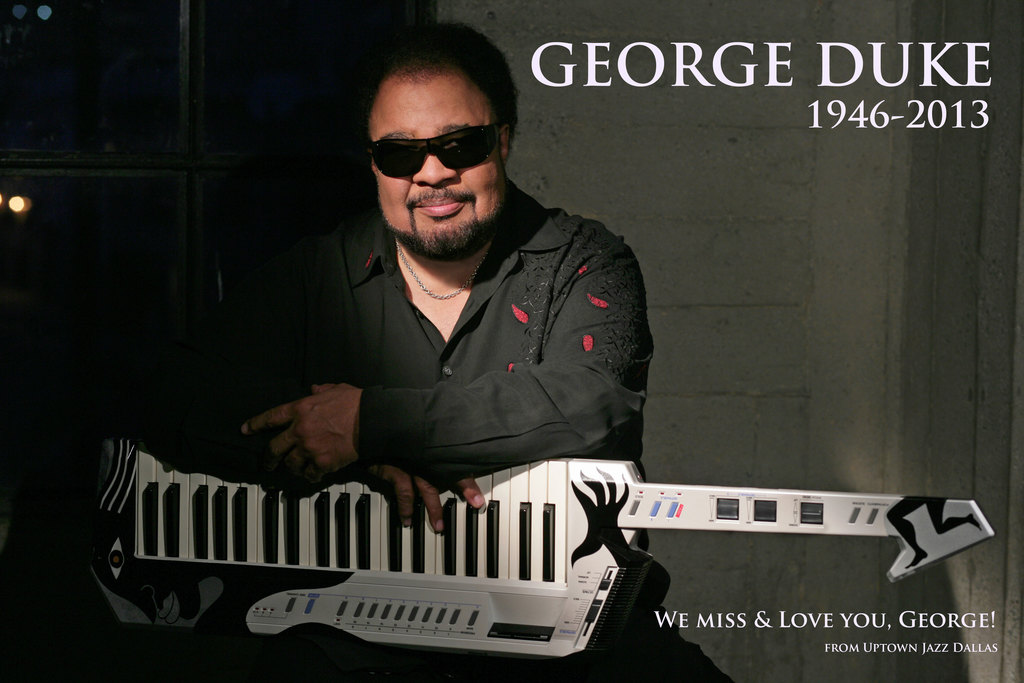 For Immediate Release – GRAMMY® Award-winning keyboardist/composer/arranger/producer George Duke has died in Los Angeles at age 67. He was battling and being treated for chronic lymphocytic leukemia (CLL).

With almost a half a century career, Duke was one of the world’s most prolific jazz legends. From leading a jazz trio with a young Al Jarreau during his formative years to working with Jean-Luc Ponty, which afforded Duke’s first recording contract with MPS Records and his first exposure to Europe, to his incredible work with Cannonball Adderley, drummer Billy Cobham, and Frank Zappa, to his cherished stream of jazz-funk records in the ’70s, Duke found his mark not only in his eclecticism, but also his signature approach to the synthesizer, which often prized less pyrotechnics in favor of blues elements.

“We are all devastated by the sad news of George’s passing,” says Mark Wexler, General Manager of the Concord-Telarc Label Group. “He was a great man, a legendary, one-of-a-kind artist; and our hearts go out to his family. George will be missed by all.”

“The outpouring of love and support that we have received from my father’s friends, fans and the entire music community has been overwhelming,” says Rashid Duke, George’s son. “Thank you all for your concern, prayers and support.”

Duke’s final recording, DreamWeaver, was released July 16, 2013 on Heads Up International, a division of Concord Music Group. The making of DreamWeaver occurred after his wife, Corine, passed away. The album debuted at #1 on Billboard's Contemporary Jazz Chart.

Visit NBCNews.com for breaking news, world news, and news about the economy

by Steven Doyle I think most of us are now educated enough in the ways of tequila, the refinement, the unexpected pleasure of the beautiful liquid. We know the difference between a tequila we might sip like a superior whiskey, … Continue reading →

Mike’s Chicken Found in the Unlikely World of Laundry

by Steven Doyle There is nothing more popular than fried chicken. Besides poke bowls fried chicken might be what we crave most in Dallas today. There are certainly plenty of chef driven chicken joints to choose from, but sometimes we … Continue reading →

Shakertins Announces 3rd Location at The Shops at Legacy

With successful locations in Allen and The Colony, Shakertins has found a loyal following of customers who appreciate its fun-loving atmosphere, friendly service, tasty drinks and fun bar food. Now, it’s bringing that tried-and-true concept to The Shops at Legacy … Continue reading →

by Steven Doyle The most common question I am asked is which is the best burger in Dallas. I have a love-hate relationship with this question as the answer is in constant flux. It is either the last burger I … Continue reading →